Menu
Home › What to Do if You Are Being In… 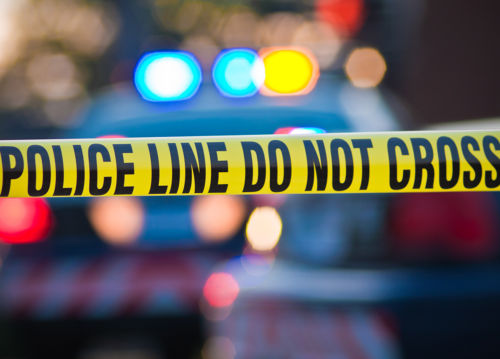 Before criminal charges are ever filed in court, law enforcement has to conduct an investigation. The investigation can be as simple as apprehending a suspect when a crime was done in their presence. An investigation can also be more complex, and can take months or years to complete in complicated cases. Examples of common investigative police tactics may include witness interviews, review of cell phone records, wiretaps, DNA testing, ballistics, and other forensic analysis.

In almost every criminal case, police will contact the suspect and attempt to obtain a statement. Sometimes you will receive a business card at your door or a message on your phone, or the police may simply attempt to get a statement after you have been arrested or taken into custody.

What do I do if police want to talk to me or are asking for a statement?

Even if you are innocent, it is absolutely not in your best interest to speak to law enforcement without a criminal defense attorney. In most cases, making statements to police at all is not advisable. In very rare situations providing a statement can be the right thing to do, but never without an attorney’s legal advice and guidance.

The importance of your actions at this time cannot be overstated. If you are being investigated by law enforcement, you should consult with an attorney as soon as possible in order to determine the best course of action.

But won’t that make me look guilty?

It is completely natural to want to be honest and forthright with the police. Most people are respectful of authority and are naturally inclined to cooperate with the government. Many people are also scared that, if they don’t cooperate, law enforcement will think that they are guilty and be more likely to arrest or charge them.

Unfortunately, the reason that you are being investigated is because they have already decided that you are guilty. Even if you are innocent or have a defensible explanation, it is extremely unlikely that your statements will change their minds or change the course of your case in a positive way. Because of the rules of evidence in California, a suspect’s statement is usually only admissible in court if it is harmful to a defendant. That means that statements that help explain or assist a defendant’s side of the story are considered “self serving” and the jury will most likely never hear your words. On the other hand, if a statement is harmful to a defendant, it will probably come into evidence and the jury will most likely hear every word.

On the other hand, invoking your constitutional rights can never be used against you in your case, and bringing it up at a trial is absolutely prohibited. That means that making a statement can only hurt you in court, and your silence almost certainly will not.

Many people are afraid that they will offend law enforcement by standing up for their rights, or are afraid to speak up for themselves. However, just because you can invoke your rights, does not mean that it has to be done in a disrespectful way.

I wasn’t going to talk, but the police are saying things that are making me think I should make a statement — should I listen to them?

Police will often imply that there may be a misunderstanding, and infer that if you give them the information they seek that it will all be “straightened out.” They may imply that your charges will be reduced or that you may receive some leniency if you cooperate. Frequently police will ask if you want to be “a witness or a suspect” and suggest that if you provide them the right information about the case, you may not be charged.

In some situations, police will make direct or indirect threats during questioning to induce you to make a statement or confess to a crime. They may threaten to file more serious charges against you, arrest a friend or family member who is also a suspect, refer you to immigration or INS, or claim that they will have CPS take your children away from you. Most of these are empty threats or falsehoods created to manipulate you into making an admission or confession.

Unfortunately, law enforcement is also legally allowed to tell you lies to get you to make a statement. Believe it or not, this doesn’t mean that your statement gets thrown out in court. Telling lies to influence a suspect into making confessions or admissions is a common police technique known as a “ruse,” and it is legal. The statements you make can still be used against you, even if they are said in response to lies that the police tell you.

Common police falsehoods during questioning may include telling a suspect that they have you on video, that a witness or co-defendant made statements against you, or that they have some sort of forensic evidence against you. They will often say “if you weren’t there, why is your DNA on the [car, knife, gun, etc.]?” Police are trained in tactics that pressure their suspect to make a statement, even if the statements they get are false statements. For more information on innocent suspects making false confessions and being wrongly convicted, please see my frequently asked question on false confessions.

I am not even charged with anything yet — why should I hire an attorney now?

The right to have an attorney appointed for you (such as a Public Defender or court appointed attorney) does not begin until the formal filing of criminal charges. However, how you act and what you say during the investigation can have a big impact on your case. Your actions may determine what your charges are, whether you can pursue a specific defense at trial, and may even control whether charges get filed at all.

If you don’t have an attorney and are questioned by police, don’t be afraid to stand up for yourself and assert your Constitutional rights. The absolute best practice if you are being investigated for any crime is to consult an attorney and make no statements without a lawyer’s guidance. For more information on all of your legal rights in a criminal case, please see my frequently asked questions. 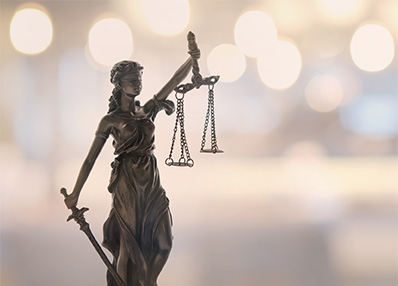 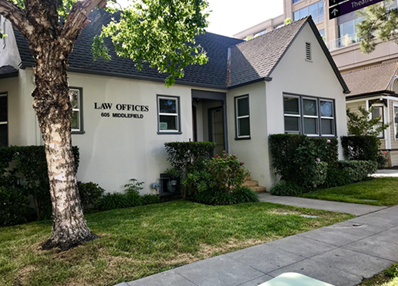